The closest airport from Peniche is Lisbon Airport (about 90k). Flights into Porto might be cheaper, but it will take up to 7 hours+ with public transport to get to Peniche. Don´t expect the trip via Porto to be much cheaper by rental car than flying into Lisbon. The highway to is more than €20 per way. With gas prices raining in the most expensive all over Europe the 300k will cost you around €30 even with a small car.

Airberlin via Mallorca from many major cities.

TAP Portuguese airline, usually the cheapest option from all over Europe since luggage is included in the fare.

Skyscanner.net  will search for the cheapest flight in a chosen month. 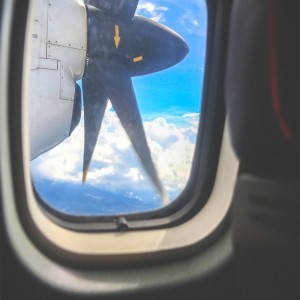 We do not take any responsibility for incorrect information. All the fees are suspect to change. Book in advance. Just showing up at the airport wont let it travel fro free anymore. And don´t forget to wrap your babies in cushion as good as you can.

Over at Magic Sea Weed there is a list of all international airlines’ fees: http://magicseaweed.com/news/airline-baggage-charges-the-comprehensive-list/7316/