Peniche is a coastal town on a Peninsula on the central coast of Portugal known as Oeste. A straight line of approx. 80 kilometres will connect Lisbon and Peniche.

With almost 30.000 inhabitants Peniche is best know for his harbour and fishing industry, its old town center and the university. There is an old fort in the center that serves as a museum nowadays. It was used as a prison for political prisoners in the days of  dictatorship.

Tourism in Peniche has been steadily growing. Not only but mostly due to surfing. Especially since the world championship moved into town in 2010. Most tourists are still Portuguese thou. Basically every Portuguese citizen spends his summer vacation on the beach. With the Algarve being over touristy and way more expensive than the north of Portugal, elevated taxes on gasoline and expensive highway tolls the majority of Portugal now spends his holidays on beaches closer to home.

You can read more about the facts of Peniche on WIKIPEDIA: https://wikipedia.org/wiki/Peniche 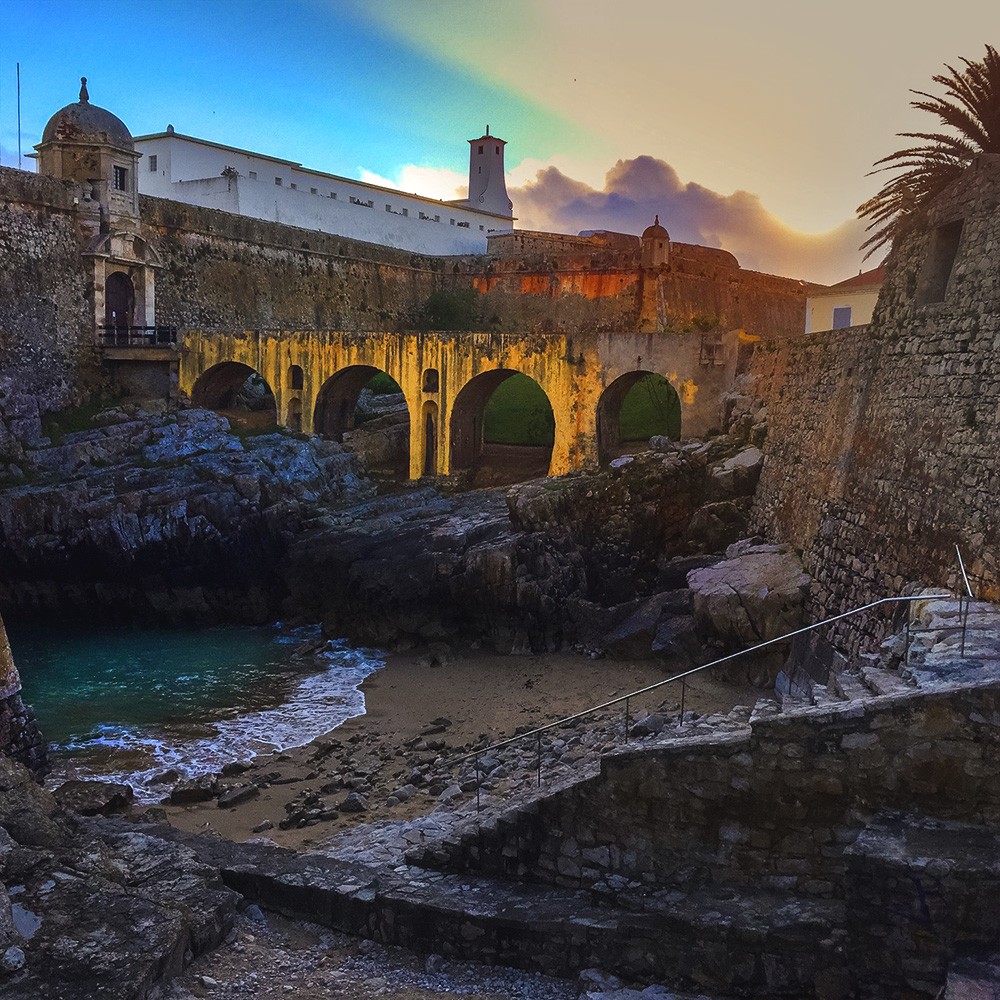 Baleal is a sleepy little fishing village. Most of the year. In summer time the number of inhabitant grows by factor 100. The island of Baleal (the actual Baleal) only got connected to the main land some 20 years ago. Before you could only get there by boat at high tide.

In summer time the beach bars invite party people from around the world, in winter time you can relax your soul. But year round Baleal offers the best surfing conditions in Europe. 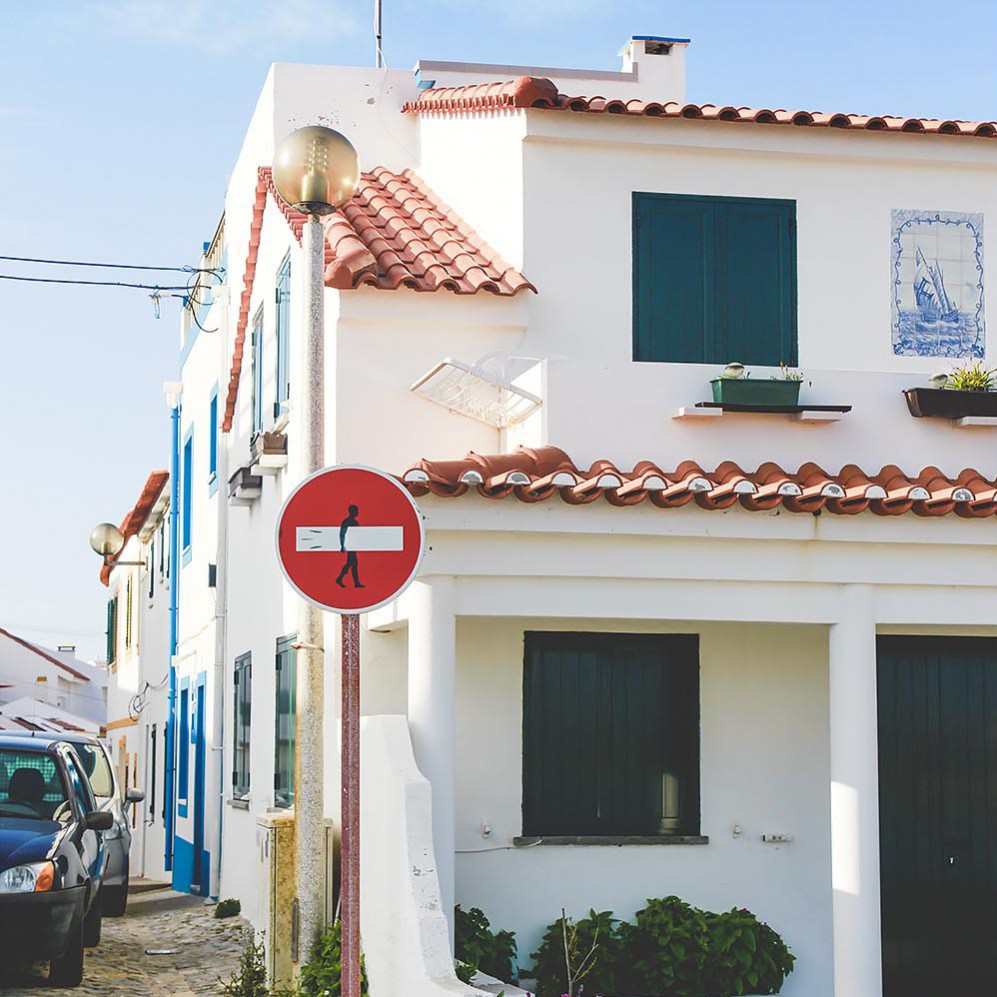 30k north of Peniche is Obidos, one of the most famous castles in Portugal. There are festivals at many occasions throughout the year. Check our websites calendar. 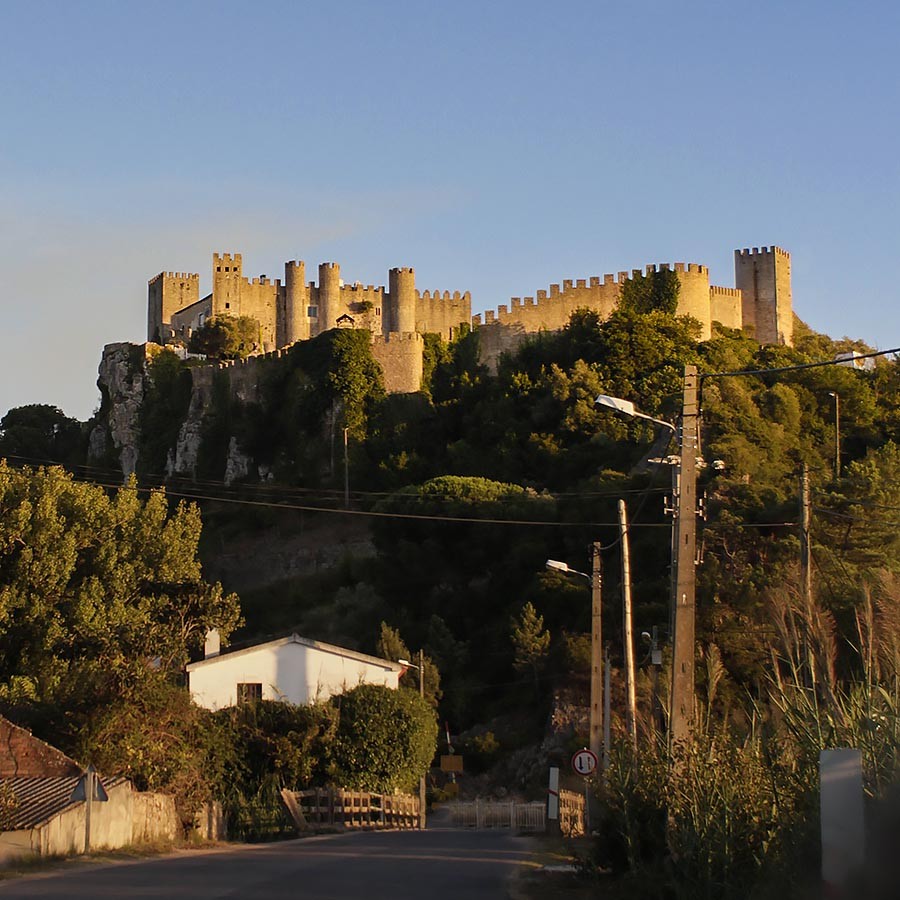 Garret McNamara’s world record wave in November 2013 landed Nazaré on the world map. In late fall and all through winter you can witness the world’s biggest waves in any major swell. While Peniche might have 5 foot waves, Naza can be 20.

For any normal surfer: Check it on those tiny summer days. There is always something moving up there.

About 45 min by car, unfortunatelymore than 2 hours by bus. Always worth a day trip.

Hint: Go by car and stop in the beautiful bay of Sao Martinho do Porto. 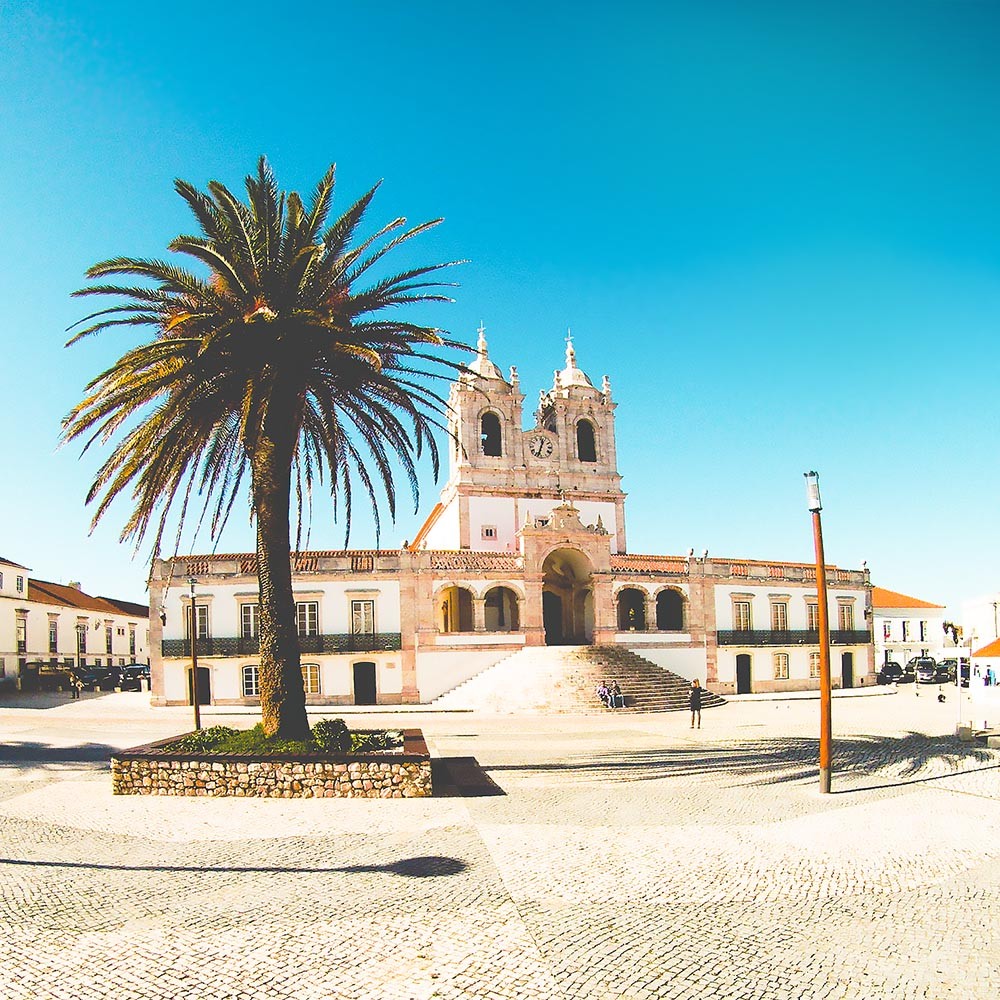